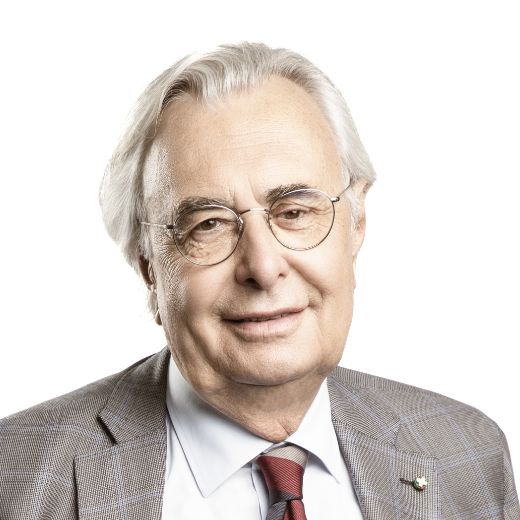 Over 40 years of experience

Previously CEO of the Kairos Group, in January 2021 he left the role to become Chairman of Kairos Partners SGR.

In 2002 he was nominated Commendatore dell’Ordine di San Gregorio Magno; while in 2003 he was awarded the title of Cavaliere del Lavoro by the President of the Italian Republic.

Degree in Economics and Business from the “La Sapienza” University of Rome. Master Degree in Advanced Management at the Insead Graduate Business School in Fontainbleau.