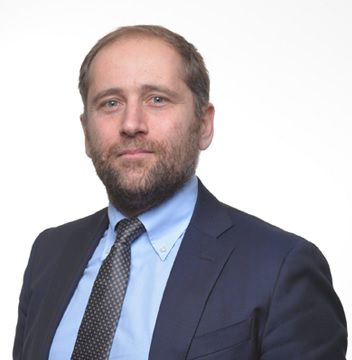 Over 20 years of experience

In Kairos since 2003, since 2019 he has been CIO Multimanager Funds and manages the following products:

In 1998 he began his career as an analyst in New York at Citco Fund Advisor. He joined the Kairos team in early 2003 with the aim of opening and managing the Group’s New York office; in 2012 he moved to London to manage the London branch of the Kairos Group. Today he is CEO of Kairos Investment Management Limited and CIO Multimanager Funds.

He graduated in Economics and Business from La Sapienza University in Rome.