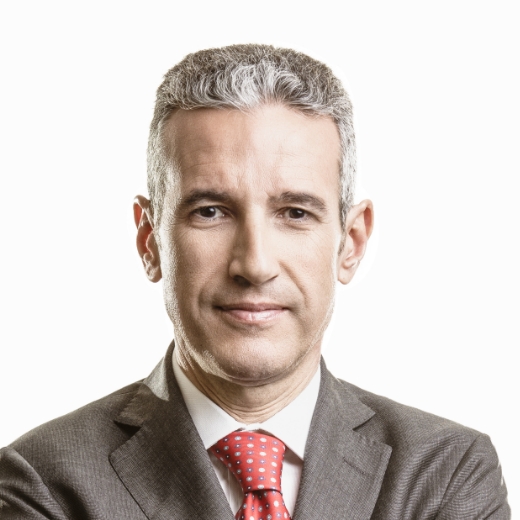 more than 30 years of experience

With Kairos since 2017, he is the Head of Discretionary Mandates and Investment Advisory.

In 1992 he began his professional career as an analyst at Solofin SIM – Credito Agrario Bresciano Group and subsequently, after two years’ experience at ING Sviluppo Gestioni, he became Fund Manager at Ducato Gestioni (MPS Group). From 1999 to 2001 he was Head of Asset Allocation at MPS Asset Management SGR and from 2001 to 2014 he was Chief Investment Officer at Intesa Sanpaolo Private Banking. At Pictet & Cie from 2014 as Chief Investment Officer – Wealth Management Europe, he joined the Kairos Group in September 2017 in the role of Head of Discretionary Mandates.