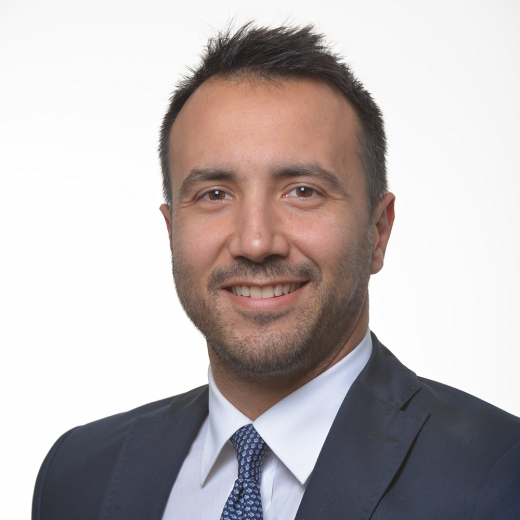 around 20 years of experience

In the Kairos Investment Advisory team, he joined the company in 2007 as a Hedge Fund Analyst in the London office within the Multimanager business.

In 2008 he was responsible for research and investments in both Hedge Funds and Long Only funds in New York. In 2013 he moved to Milan, becoming a member of the Investment Advisory Committee of Kairos Julius Baer SIM. He began his career in 2003 as analyst in the Investment Banking department of Gallo & C. Meliorbanca, then he joined Unifortune Asset Management as a member of the investment committee.

Degree and Master in Economics of Institutions and Financial Markets at the L. Bocconi University.