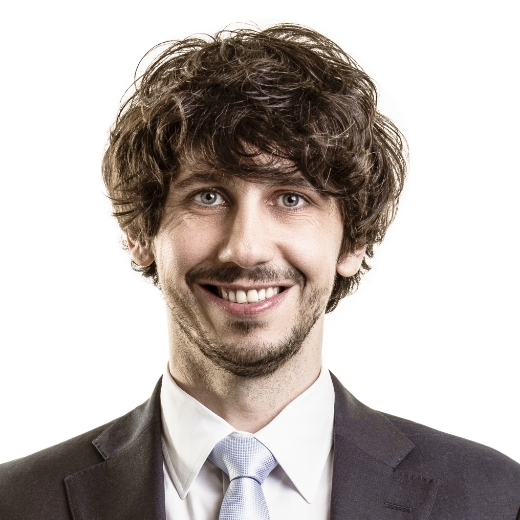 around 5 years of experience

After an initial experience in Banca Mediolanum as assistant to Private Bankers, in September 2014 he joined the Kairos Group, initially as Assistant Portfolio Manager and later as analyst in the Investment Advisory team. In 2016 has become member of the Discretionary Mandates team. In April 2020 he was appointed joint manager in the Customised Discretionary Mandates team.

Degree in Corporate Finance and Financial Markets from the University of Turin.