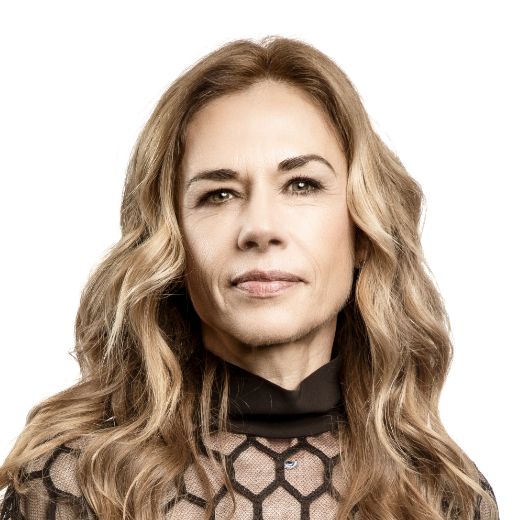 Currently she is Sales Director of Kairos Partners SGR.

She began her career as winner of the ‘Quality Resources’ competition in the Bank of Rome, where she held various positions. Later in Banca del Salento in the Finance Area, from 1999 for the following two years she had been worked for UBS Italy.

In 2001 she joined  Kairos Group by opening the Rome office, whose she had been responsible until 2009, also holding the role of Project Development Director. After having been Sales Manager and Director of Kairos Julius Baer SIM between 2013 to 2016, now she is Sales Director of Kairos Partners SGR and minority shareholder of the Kairos Group. Until December 2020 she was also a member of the Board of Directors of Kairos Partners SGR.