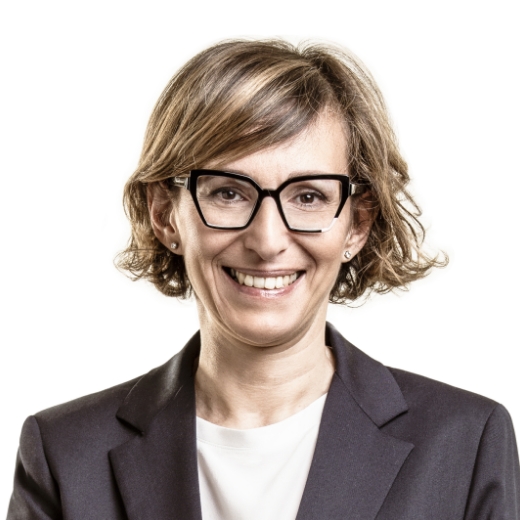 Head of Analysts and ESG

over 20 years of experience

With Kairos since 2005, she manage the following product:

In 1999 she began his professional career as an analyst at Banca Sella and later at Mediobanca. In 2005 she joined the Kairos Group as an analyst for KIM Limited and spent the first 5 years at the London office. In 2010, after returning to Milan, she became a dedicated analyst of KEY fund, specialising in simple business models (focus on infrastructure and gaming) and then became Portfolio Manager in October 2020. In April 2022 she took over as Head of Analysts and ESG.

At the Extel Awards she was ranked 1st in Italy in the 2019 and 2018 survey and 1st in Europe for the infrastructure and leisure sectors in 2019, 2018 and 2017. In May 2022 she obtained the “ESG Analysis & Investing Certificate” in partnership with CFA Society Italy and MIP.

Graduate in Economics and Banking from the University of Siena.